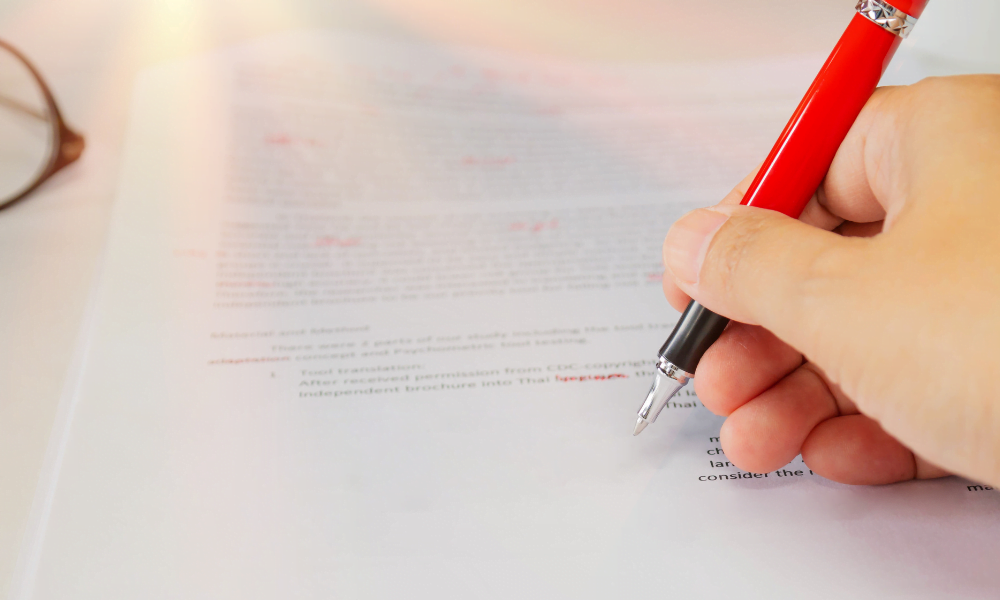 As you write, you’ll develop habits. It’s a fact of life that the more you do something, the more it will become habitual.

University, for example, ingrained in me the habit of writing in a passive voice. A passive voice is important in essays and research papers, due to the neutral way it presents information. So, when I eventually left uni and moved on, it had become an unconscious style I had developed.

I wouldn’t call it brainwashing, but it was something close. Most people leave university with high familiarity with the passive voice. Active voice, however, is something that is generally not often used in university – which is a shame because it is prolific once you are in the workforce.

Copywriting makes heavy use of the active voice. In fields such as marketing, advertising and government, it is the default choice of tone. In fact, passive is generally only used from an academic perspective. In almost every other regard, active is the preferred method.

So, what is active voice? And how does it compare with passive?

A sentence will generally have a subject, a verb and an object. If you’re writing in an active tone, the subject will be acting out the verb.

Sally read the book during lunch.

Note that Sally is actively performing the verb. This is active tone.

Whereas with passive tone, the subject (Sally) would not be performing the verb (reading). Rather, she would be performed on by the verb. It changes from actively doing something to receiving.

In passive voice, the sentence would read as follows:

The book was read by Sally during lunch.

Here we can see a dramatic change. For starters, the structure of the sentence has now changed:

Sally has now been placed in a passive state in the sentence, whereas before in active voice, she controlled the agency. The feel of the sentence is incredibly different.

Passivity has its uses when writing, but active tone is far more engaging! Active should be used over passive if you are writing copy, as it draws the reader in much more than a passive tone.

So, now that you know the difference, be sure to give it a go!