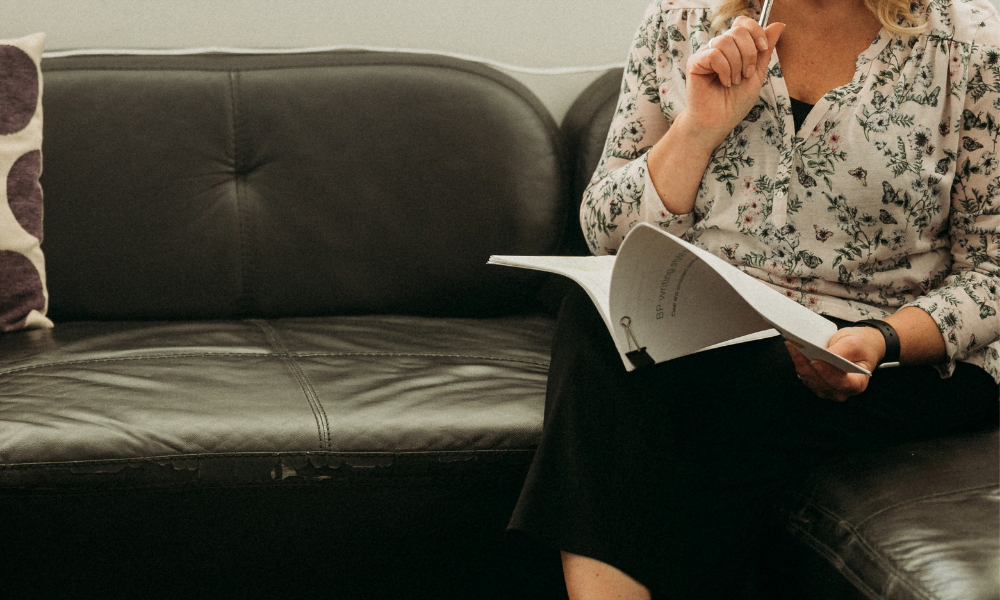 Not many things stay the same for nearly a full 20 years. Your car, maybe, if it’s a good one. Your grandmother’s lasagne recipe that she guards with sharpened kitchen knives. Oh, and my well-thumbed, copiously bookmarked 2002 copy of the Style manual for authors, editors and printers.

We all thought it was going to stay the same forever, didn’t we? However, after nearly 20 years, it’s back with a new haircut and a sleek new government interface. That’s right – the guide affectionately known as the ‘Australian Style Manual’ has gone digital. And it’s fresh with some modern changes to boot.

Rather than have you pore through every page to find the most scandalous changes, we’re going to list the biggest ones here. So, without further ado:

“In text, the general rule is: use numerals for ‘2’ and above and write the numbers ‘zero’ and ‘one’ in words.”

With the world digitising in the past 20 years, certain changes are to be expected. When it comes to the new Style manual, this means that the old rule of numerals has changed. Prior to this, the Style manual recommended using words for numbers from one to 9 and numerals from 10 onwards. Now it recommends using numerals in all cases but zero and one. According to the website’s release notes, this is aimed at making contemporary digital content more accessible and easier to scan.

Em dash is no more

“Spaced en dashes are Australian government style and should be used in digital content.”

Australia up until now was in the camp of using an unspaced m dash. This matched America, however differed from countries such as Britain and Canada, who prefer using spaced n dashes. It seems like a small difference, but as we all know small things can be incredibly divisive.

And as for now? Well, we’ve swapped camps.

No longer is the m dash the default, like in the previous edition of the Australian Style Manual. It is now recommended to use spaced en dashes in all digital content, as well as it being recognized as the Australian government style.

We here at Catch the Sun are tickled pink by the change, to be honest. But we also work closely with British companies, and as a result may be a little biased. We can understand why there would be a nod to those who may be a bit obstinate regarding the new changes.

Use culturally appropriate and respectful language when writing with, for or about First Nations Australians.

We’ve come a long way since 2002, and part of that is shown in the changes that have been made to the Australian Style Manual. Whereas the previous edition merely had two pages on the subject, we now have a fully-fledged section dedicated to the subject within the book.

In large, great effort has been made to be culturally appropriate and respectful. The new section goes into detail about the correct use of terms, tenses and descriptions, while also explaining what to avoid. Past editions of the Australian Style Manual did not go into great depth into the subject, and a lot of what was once considered acceptable is now deemed inappropriate.

Inclusive language is a large part of this. Below is an excerpt:

This differs greatly from previous editions, and in fact the old term Indigenous is advised as being avoided where possible. First Nation Australians, or First Australians, is an example as to what is preferred. But it differs case by case, and at all times what they culturally prefer is what should be used.

It’s a solid change, and I’m glad that this reworked section will be considered the government default moving forward.

These are only a few of the changes, as much has shifted following 20 years of societal and scientific progress. But we here at Catch The Sun think these are definitely the crowning jewels of the lot, and are excited to be working within the new ruleset.